The TD42T 4.2-litre turbo diesel was a popular engine choice for Patrol buyers. However, in stock form, its performance leaves a lot of room for improvement – and the lack of power is exacerbated when heavy off-road equipment and larger tyres are fitted. Therefore, it’s not uncommon for owners to invest in tuning their Patrols, in order to improve the vehicle’s performance and drivability.

One of the problems encountered when tuning a diesel Patrol is the erratic boost curve afforded by the standard actuator fitted to the VNT-style turbo, which prevents the engine from reaching its full potential.

This is the problem Turbosmart set out to solve with the new IWG-75 internal wastegate actuator for the TD42 Patrol.

The Turbosmart IWG-75 provides faster boost build up, less drop off at the top end, and keeps boost steadier throughout the rev range – eliminating the mid range boost drop typical of the standard setup. The result was not only higher peak power, but significantly more power and torque where you need it every day – in the mid range.

If you’re tuning your Patrol, Turbosmart’s Internal Wastegate Actuator helps you fix the Patrol’s boost curve, and get more power where it matters. 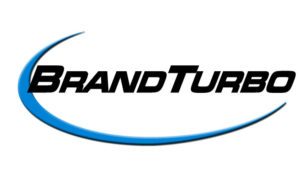 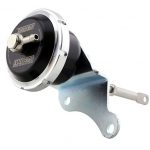